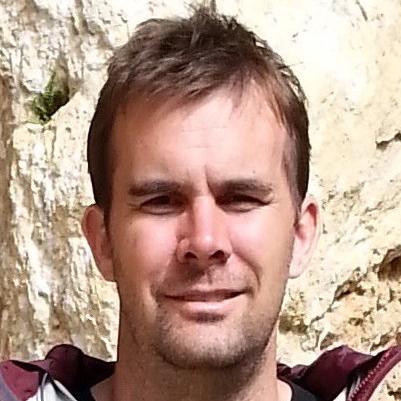 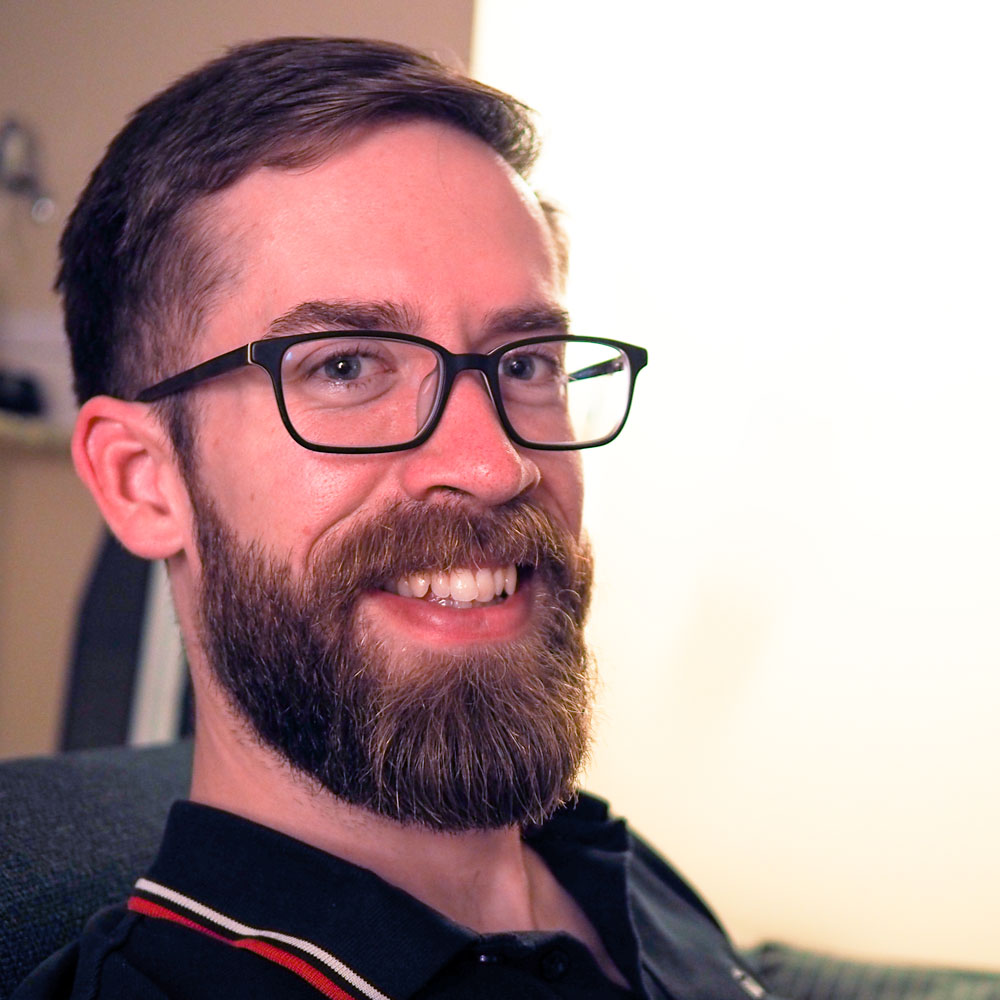 Daniel received his PhD from the Department of Cognitive Sciences at the University of California in Irvine. There, he used behavioral and neuroimaging techniques to investigate how social perceptions are shaped by movements of the face and body. His interests are (broadly construed) action observation, face and speech perception, and attentional modulation of high-level vision. Daniel is originally from Canada and enjoys hiking and backpacking. 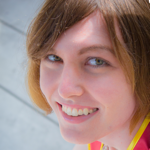 Sarah received her B.S. from the University of Southern California. As an undergraduate, she worked in Irving Biederman's Image Understanding Laboratory on projects related to object recognition, face recognition, and developmental phonagnosia. Sarah is interested in using behavioral and neuroimaging methods to study higher level vision as well as social perception. 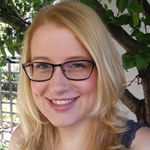 Mary is originally from Germany and has received her B.Sc. and M.Sc. in Psychology from Leipzig University. Having worked with Stephen Hinshaw and Jack Gallant at University of California Berkeley, she is now a PhD student in Brad Duchaine’s Social Perception Lab at Dartmouth. Her research interests are clinically motivated and currently she is interested in exploring how many and which sub-groups of prosopagnosia exist. Mary is utilizing behavioral and neuroimaging methods to answer these questions and works mostly with acquired cases. 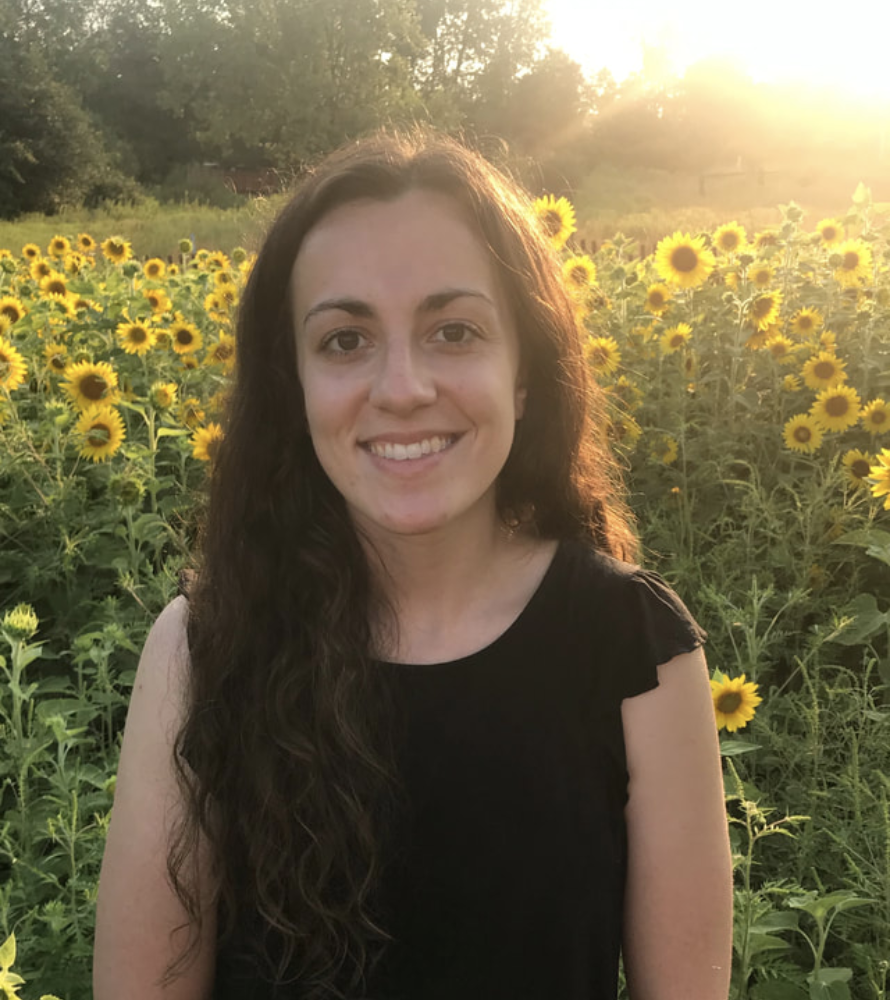 Alexis is a first year PhD student in Brad Duchaine's Social Perception Lab at Dartmouth. She graduated from the State University of New York at Geneseo with a B.A. in Psychology, and then spent three years in Chris Baker's lab as a IRTA research fellow at the National Institutes of Mental Health. Her research interests focus on using neuroimaging techniques to explore the interaction of vision and memory processing underlying facial recognition, and understanding the neural correlates of abnormal visual processing. 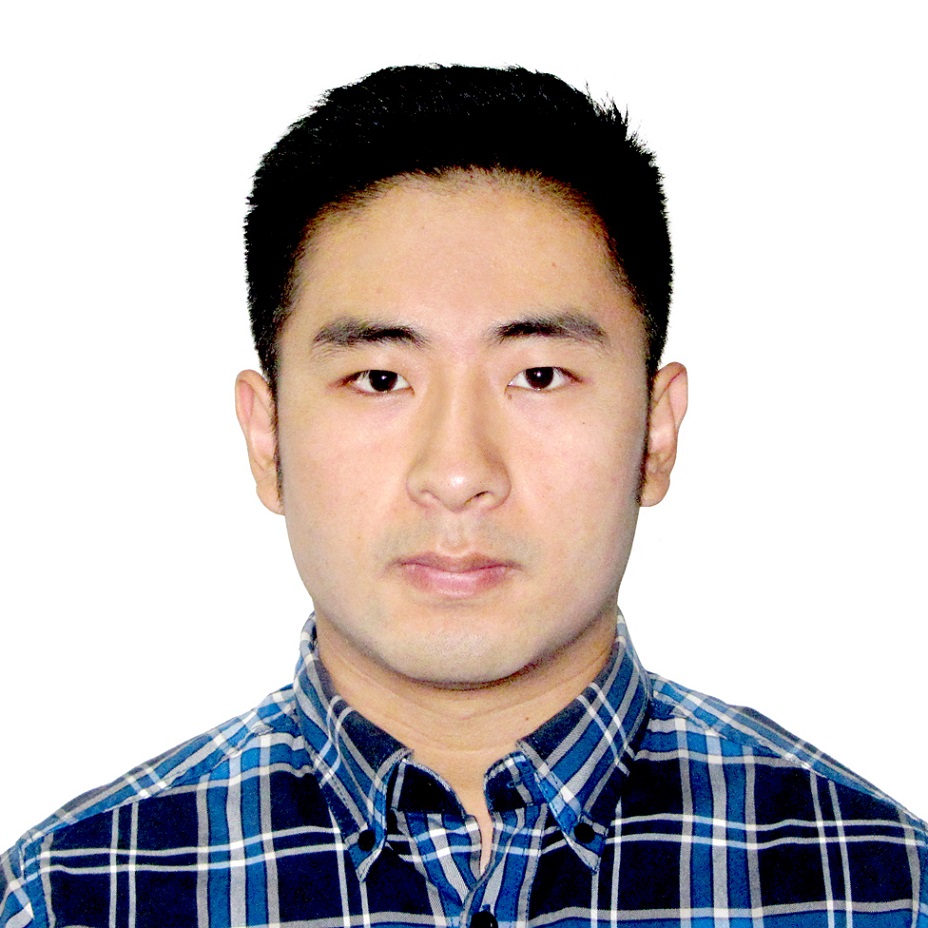 Yiyuan received a BS in Neuroscience from Baylor University and a M.S.E in Biomedical Engineering from Johns Hopkins University. During his master study, he worked with Professor Michael Bonner and Professor Janice Chen. He has a general interest in high level visual perception. Specifically, he is interested in the interplay between face perception, scene/object perception, and memory. He is also keen on building tools to help make cognitive research easier. In his spare time, he enjoys playing video games, cooking, and going on occasional road trip. 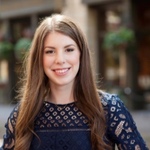 Ali is an first-year undergraduate student and a research assistant through the WISP Program. She plans to study Neuroscience and hopes to pursue a career in medicine or medical research, working to help people that have autism. At Dartmouth, Ali is also involved with the Dartmouth Emergency Medical Service, volunteers with kids that have autism through ASPIRE, and is part of Sheba Dance Troupe. 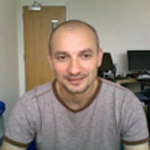 Costi is a Postgraduate Research Fellow at the Cognitive Neuropsychology Lab at Harvard University. He is interested in learning about the mechanisms underlying object recognition, with a particular emphasis on face processing. He works with typical and neuropsychological populations to answer questions related to the functional and neural bases of face perception, the specificity of face mechanisms, prosopagnosia, the neural organisation and representation of object knowledge. Costi's PhD was supervised by Nick Chater and Vince Walsh at University College London. At Dartmouth he examined the facial identity recognition and impression formation by studying individuals with acquired prosopagnosia.
webpage     email 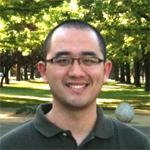 Tirta is a lecturer at the Victoria University of Wellington in New Zealand. He uses psychophysics, patient studies, and individual differences to study face and object recognition and their disruptions in disorders such as prosopagnosia. Tirta worked with Brad Duchaine as a postdoc at Dartmouth College from 2011-2015. 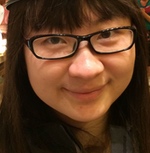 What is the nature behind face recognition ability and what happens when we perceive a face? We interact with faces in our daily lives when we are on the street, at home, watching television, and even surfing the internet, but we still do not know exactly how our brains process this information. Jiahui's interest focuses on using both behavioral and neural imaging methods to understand the neural mechanisms behind face perception and recognition. She got her B.S. degree from Beijing Normal University in China and worked in Liu Lab during her undergraduate time. 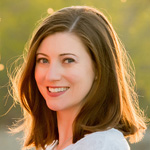 Kirsten completed her Masters and PhD at the University of British Columbia in Vancouver, Canada. She is currently a Research Associate and Lecturer at the Institute of Child Development at the University of Minnesota, but maintains close ties with the Social Perception lab. Kirsten studies the development of normal and abnormal face recognition in children. 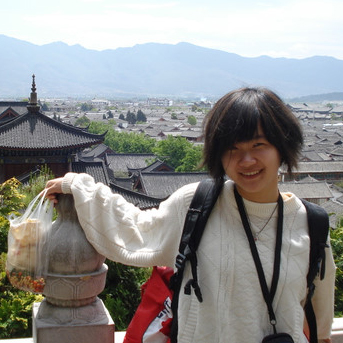 Hua graduated as a PhD student from Dartmouth in 2015. She received her B.S. from Peking University and got trained in Fang Lab as well as Meng Lab. 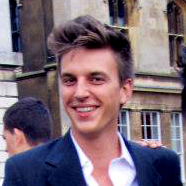 Zack—a Napa, California native—has just graduated from UCSD with a BS in Psychology and is preparing to apply to medical school. He has been working in the lab since fall 2012, primarily developing and managing an online interface that the lab uses to run web experiments via Amazon Turk. Zack has also helped develop the Cambridge Body Memory Test. Zack plans to combine his research experience from this lab with those from his previous labs at UCSD and the University of Cambridge to help shape his future research interests. 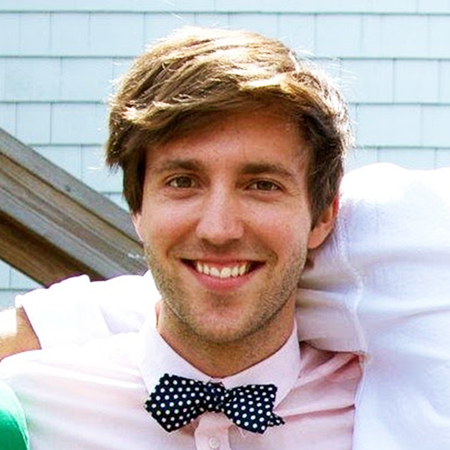 Jesse hails from the beaches of Southern California and was a neuroscience major at Dartmouth. He is now an assistant professor at Princeton Neuroscience Institute. He got his PhD at Stanford University studying the neuroscience of vision and perception. He is particularly interested in how the brain is wired up, how experience leads to changes in brain activity and organization across development, and what happens when this development goes awry. 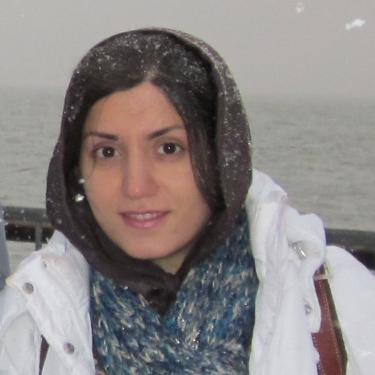 Zahra received her M.D. from Tehran University of Medical Sciences. She had been self-studing neuroscience since the last year of high school. She had worked on emotional intelligence of psychotic patients, reward-associated memory, and face space models of face perception. Here she has developed tests to evaluate visual field asymmetries in aquired prosopagnosia. She has also designed web-based psychophysical experiments for testing remote subjects. Now she is designing new tests to evaluate object perception in humans. 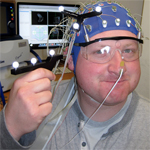 David's research involves studying the neural correlates of face processing and object recognition in the human brain using TMS and fMRI. His PhD was supervised by Vincent Walsh and Brad Duchaine at UCL. After postdocs at MIT and NIH, David took a position as a lecturer at the University of York in England. 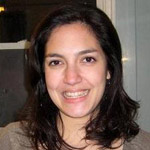 Laura is an assistant professor of Psychiatry at Harvard Medical School and the creator of www.testmybrain.org. She was Brad's research assistant from 2005 to 2007. She did her PhD at Harvard University with Christine Hooker and also collaborated on many projects with Ken Nakayama and Jeremy Wilmer in the Vision Lab. Her research is in the area of Social Neuroscience and Psychopathology. 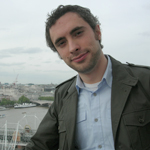 Michael is a lecturer at Goldsmiths College who spent some time in Social Perception Lab at UCL. He uses brain stimulation and brain imaging to study the neurocognitive mechanisms of social perception. He also works on synesthesia in the visual and tactile domains. He completed his PhD at UCL under the supervision of Vincent Walsh and has since completed an ESRC Postdoctoral Fellowship with Brad Duchaine. 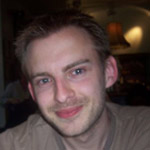 Rich is a lecturer in the Psychology Department at City Univerity in London. His work with the Social Perception lab is concerned with the parallels and dissociations between the perception of faces and bodies. He is interested in the degree to which bodies also recruit specialised mechanisms, similar to those revealed through the study of faces. 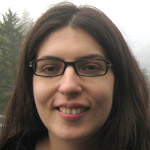 Lúcia did her PhD at UCL supervised by Brad. Her research concerned how prosopagnosics recognise facial expression of emotion and she also investigated structural brain differences between those with and without developmental prosopagnosia. Lucia is also interested in voice recognition. After a postdoc at Harvard University with Ken Nakayama, Lúcia is now a Lecturer at Brunel University in London. 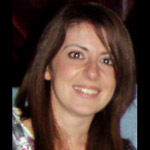 Marta will start as a lecturer at the University of Kent in 2014, after completing her postdoc at UCL with Gabriella Vigliocco. She was a visiting student in the Social Perception Lab at UCL while she doing her PhD in Naples. Her PhD addressed a variety of aspects of face processing and facial expression recognition, using behavioral, neuropsychological, and TMS experiments. 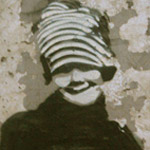 Raka was the lab Research Manager from 2007 to 2009. She was responsible for co-ordinating group projects, coding experiments, recruiting & testing subjects, data collection & management, and related activities. She is also the creator of this website. She has a BA in Philosophy and Psychology from the University of Pune, India, and an MSc in Cognitive Science from the University of Edinburgh.